Lizzie Byrne is an enthusiastic and imaginative voice teacher and coach, with the ability to build confidence and motivate students. With over 20 years teaching experience, she has worked extensively with all ages, abilities, technical problems and styles and has an excellent knowledge of both classical and musical theatre repertoire.

Lizzie read music at The University of East Anglia, and continued her vocal studies in London with Jeffrey Talbot. Her early teaching experience was as a visiting singing teacher in schools in the London, Berkshire and Hampshire areas. She was co-founder and musical director of Loose Moose Theatre Arts, a company specialising in performing arts workshops for children. She has taught at The University of Cambridge, Anglia Ruskin University, The Urdang Academy, Cambridge Performing Arts, London School of Music and now teaches undergraduates and post graduates at Royal Holloway, University of London.

As a performer she has had a career in the field of opera and contemporary music, having sung in many first performances of new works, some having been especially written for her. Opera roles include: Violetta (La Traviata), Gilda (Rigoletto), Oscar (Un Ballo in Maschera), Queen of the Night (Magic Flute), Despina (Cosi Fan Tutte), Antigona (Admeto), Governess (Turn of the Screw), Liu (Turandot), Musetta (La Boheme) in The UK, USA, Japan, and throughout Europe. She now writes, produces and performs in classical music dramas with her company Salon Entertainment.

Lizzie accepts private students of all ages both at home in South West London and at a Central London Studio.

To arrange a consultation or for more information about singing lessons call 07977 540547 or email elizabeth@salonentertainment.co.uk

There is also an enquiry form on the contact page.

Lizzie is a member of AOTOS, the Association of Teachers of Singing. 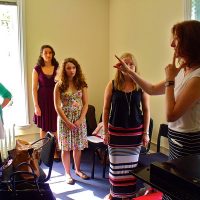 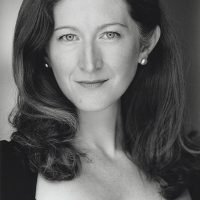 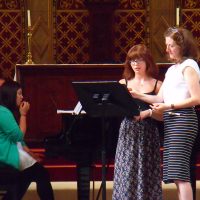 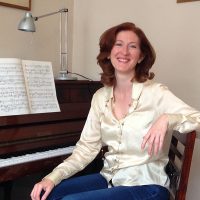